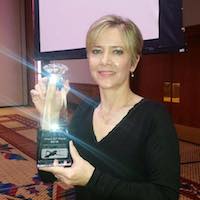 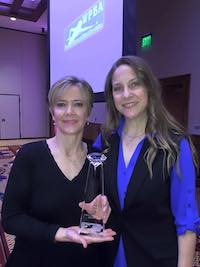 The awards were presented at the WPBA Masters (Feb. 3-7) featuring the top, female competitors in the world of professional billiards, that included live stream broadcasting by ESPN3. 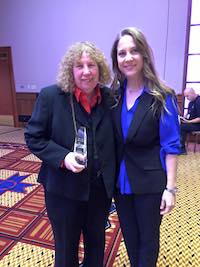 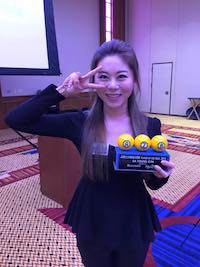 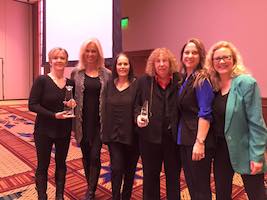