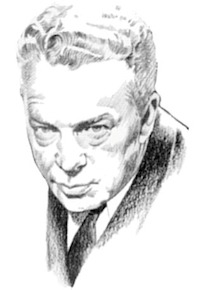 Considered by many to be the finest 9-ball player ever, Luther Lassiter was born in Elizabeth City, NC. Lassiter earned his nickname “Wimpy,” for all the hot dogs and Orange Crushes he could pack away as a youngster hanging around the local pool hall. By the time he was 17, “Wimpy” was packing away his share of opponents. Lassiter’s biggest years in tournament play came in the 1960s. In the 11 years of the Jansco brothers’ all-around championships in Johnston City, IL (1962-1972), Lassiter won the straight pool title five times, the nine-ball title four times and the one-pocket title once. On three occasions Lassiter went on to capture the All-Around title (1962, 1963, 1967). He also won the BCA U.S. Open in 1969 and the Stardust World All-Around championship in 1971. 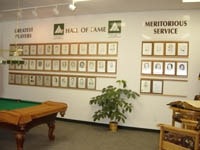