New York City- 2016 will mark the 11th consecutive year of where pool’s World Tournament of 14.1 will be staged. This is the longest consecutive run of the championship ever in history as Dragon Promotions extends its own record of producing the world’s oldest billiards event. This year’s confirmed dates for the 76th World Tournament of 14.1 will take place on September 5th-11th,2016. For the fourth straight year, Steinway Billiards in New York City will host the prestigious championship. As usual, a star studded 56 player field is expected for this year’s lineup to win the world’s greatest straight pool championship. 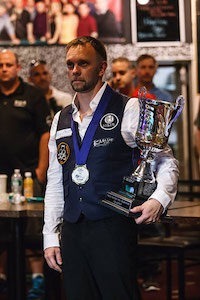 Germany’s Hohmann has more 14.1 wins than any player in this millenia and ties as the 4th All-Time World 14.1 wins in history. Luther Lassiter also has 4 wins.
“New York City is still the place where straight pool thrives. Steinway Billiards is a fantastic host and they do a great job servicing the event and all the players and fans that come from around the world. We are thrilled to usher the World Tournament into another decade of life “, said Cindy Lee, CEO of Dragon Promotions.

“The fans and supporters brought us through what we thought was going to be a tough year, and it turned out to be perhaps the best yet. The players were ecstatic and the performances were extremely high. I have no doubt this year will equal if not surpass 2015”, said Charlie Williams, Executive Producer of the World Tournament. 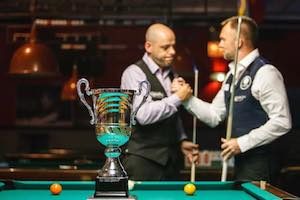 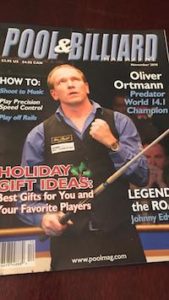 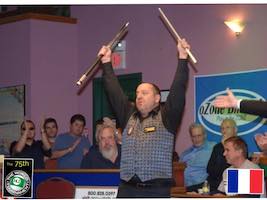 Be a proud sponsor of the most prestigious and classiest event in the United States, the World Tournament of 14.1 which has been ongoing since 1912.  For only $250, become part of the elite World 141 Club and garner all the benefits that well exceed the money you will spend. Click here for full details. We invite you to join this year’s 76th anniversary event in New York City as a supporter or attendee. For those interested in a higher level of support as one of our advertisers or elite World14.1 Patrons, please reply here or call 407-782-4978 . Please read below an important message from the Executive Producer of the championship.

“Throughout a decade, Dragon Promotions has been able to revitalize straight pool back into the sport and to new audiences. In 2006, straight pool was near it’s complete death in the US. Since then we have poured our resources in media, finance, and know-how to grow the popularity of 14.1. Today, the consensus among the professionals on tour is that the World 14.1 is one of, if not the most, important titles to win in America. Something we didn’t expect all those years ago.

So as we pledge to continue this crusade for the 11th straight year in a row, and hopefully for many years to come, and if you think this tradition is worthy to live on, we ask you to lend your support.” 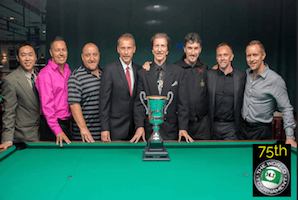 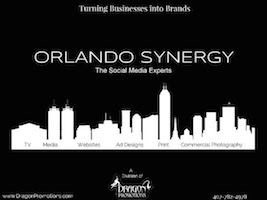