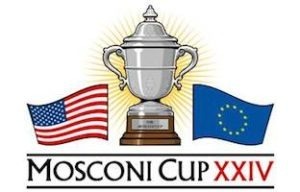 MATCHROOM SPORT announced the initial three events on the Official Mosconi Cup Team USA Ranking for 2017. They are:

The full list as well as the points allocation will be published in due course. The 2017 Mosconi Cup will take place at the Tropicana Hotel and Casino, Las Vegas from 4th to 7th December.