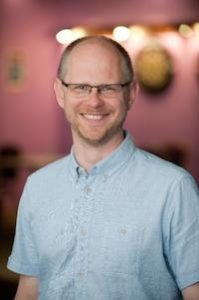 “We decided to involve the team leaders from the European Youth championships in our consideration and have chosen Lithuania’s Tomas Birkmanis,” said the EPBF president Gre Leenders. “It was a choice made by the EPBF board from the candidates available this year and it is our intention to continue to involve the European coaches and team leaders in future selections. We are a big family over here and we like to reward those who put the effort into what they do and this is one way to encourage the team coaches. Sandra Hanf did a great job as captain for the inaugural event but it was always our intention to involve others,” Mr. Leenders continued.
Tomas Birkmanis Team Europe Captain
Thomas comes to the team with some high credentials, not content with being a coach, already a C level in the EPBF curriculum, Tomas has been the  president of the Lithuanian pool federation since 2010. He takes charge of many things throughout the federation but has his passion on the future of the game.

During the 2013 European Youth Championships, he guided the youth of the little country of Lithuania to a team silver in 2013. His players also picked up two bronze and a silver in the individuals during the same event. This experience will come in handy knowing the pressure he faces as team Europe’s captain.

When told of his appointment, Tomas was speechless at first but once it sunk in, it was all smiles. “Ï am so happy to be chosen for this position and I will try my best to continue the great work that my predecessor has started,” said Tomas. “She set the bar high, but I believe that I have a strong team that will give everything to fight for that trophy come the 8th of July.” 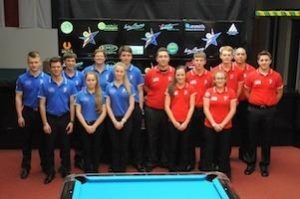 The European team consists of Maksim Dudanets and Kristina Tkach of Russia, Poland’s Krystian Cwikla, Denmark’s Andreas Madsen, Belgium’s Diana Khodjaeva and the Ukraine’s Vitaliy Patsura in a team of six which face the Americans come the 8th of July. 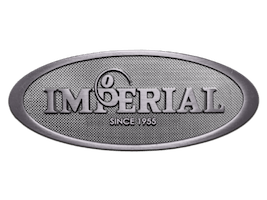