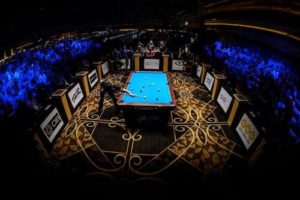 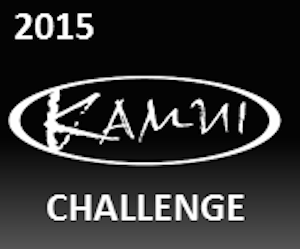 Jayson Shaw (GBR), a Scotland native, recently won the 2015 Turning Stone XXIII and the 2015 Ginky Memorial. He was runner-up at the 2015 SBE Pro Player’s Championship and the 2015 Derby City Classic 14.1 Challenge.

Corey Deuel (USA)
Deuel has long been one of top professional players in the U.S. Recent accomplishments  were the 2015 Chinook Winds Open 8-Ball Champion, the 2015 Smokin Aces 9-Ball Open Champion and the 2015 SBE One Pocket Player’s Championship. 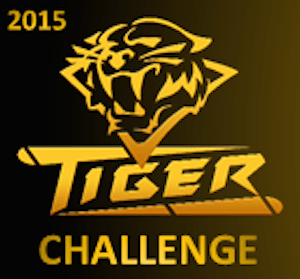 Shane Van Boening (USA)
Van Boening is often considered to be the best player in the USA. Last year, he won a record-breaking third consecutive US Open 9-Ball Championship. A few of his other recent accomplishments include titles at the 2015 Derby City Classic Big Foot Challenge, 2015 US Bar Table Championships 9-Ball, and the 2014 World Pool Masters.

Mike Dechaine (USA)
Dechaine is considered by many to be the second best player in the U.S. behind Van Boening. In 2015, he landed a role in the new truTV reality series, “The Hustlers”. Recent accomplishments were titles at the 2015 American Rotation Series V, the 2015 New England Pool & Billiard HOF 9-Ball. He was also the runner-up at the 2015 Derby City Classic One Pocket.

Those participating in the BCAPL or USAPL National Championships can watch in person for free. Those not in attendance can watch via the pay-per-view live stream.