Predator Group is proud to announce a new partnership that makes Predator Arcos II by Aramith the official balls of CueSports International (CSI), the BCA Pool League and the USA Pool League.

Ozzy Reynolds, CueSports International CEO, says that “CSI is thrilled about this new partnership. We have always put an emphasis on quality and using balls designed and manufactured by industry titans like Predator and Aramith is definitely in line with our ‘quality first’ philosophy. We are confident that our league members
and event participants will agree.”

THE QUEST FOR INNOVATION

Yves Bilquin, COO of Saluc S.A., who is also supporting the initiative said “We share Predator’s vision and commitment of increasing billiards equipment quality and performance, to bring higher value to the players. This is exactly what we have done
with the new Predator Arcos II ball set”.

When Predator teamed up with Aramith, it combined two industry leaders to use state-of-the-art technology to eliminate the rogue variables that could be the difference between victory and defeat. The consistency and highest phenolic composition of the Arcos II balls delivers a more efficient energy transfer between the cue and the balls and reduces the static electricity between ball and table. That means more control, less out-of-control kicks and smoother, and faster play.

PREDATOR’S COMMITMENT TO GROW THE SPORT

Predator Group sees this as the natural evolution of their partnership with CueSports International to bring amateur and professional pool together and grow the sport. “Improving the game’s performance and inspiring new fans to play has always been our passion” said Karim Belhaj, CEO of Predator Group. “Being the Official ball of the CSI leagues is another way to improve the playing experience of pool fans, and we hope it will also help us re-invest in professional pool, so we can inspire more fans to join and take our sport to the next level”.

Predator continues to focus on the future by making the world a better place, one pool game at a time. 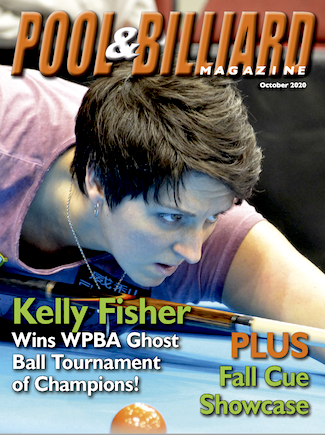