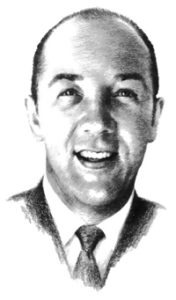 Harold Worst of Grand Rapids, Michigan was only 19 years old when he played the great Willie Hoppe, winner of 51 major billiard championships, in a demonstration game in Detroit in 1949.  Hoppe soon took an interest in Worst’s playing potential, and under his guidance, Worst won the world title for three-cushion billiards in Argentina in 1954, the youngest player to compete in world competition.  He successfully defended this title for many years.  Equally skilled at pocket billiards, Worst dominated play to win the All-Around titles in both the 1965 Johnston City, IL and 1965 Stardust Open championships.

To date (through 2015) a total of 67 individuals have been inducted; 51 in the player category and 16 meritorious service honorees.