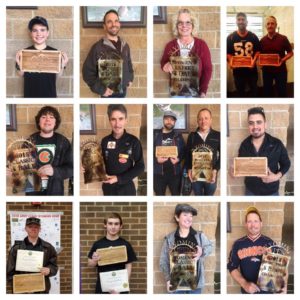 Saratoga, Wyoming-  Numerous new champions have been crowned at the 11th AndyClothUSA.com x Gold Bee Wyoming Open! Some however are familiar faces with multi-WY Open winner Johnny Archer and multi-winner Shane Van Boening taking top honors in the Masters Divisions respectively. The rest of the divisions sall all new faces in the winner’s circle.  The 4-day billiards extravanganza is by far the most popular billiards event in the Rocky Mountain states, with the event using 49 Valley-Dynamo Tables all around town in an Olympic style location format. All the marquee matches were streamed on OntheRailTV.com

“Saratoga reminds me a lot of growing up in my own small town of Twin City, Georgia”, said 8-Ball Masters Division winner Famer and Hall of Johnny Archer. “The people are very friendly and the entire town is very welcoming to the pros.” Archer went undefeated including big wins over USA #1 Shane Van Boening and then won by a big score in the finals against Deuel.

Players came from all around the country including Texas, Nebraska, Colorado, Utah, South Dakota, Georgia, Hawaii, California, Florida, and from all corners of Wyoming.

“Will never forget this place. Such an awesome tournament!”, said up and comer Aubrey Hoxworth of Nebraska. In her first appearance at the WY Open, she took 2nd in the Women’s Classic Division. Last year the Women’s Division became so popular that they added the Classic this year and a Masters. Both events were full, with Anita Smith winning the Masters title and Maria Finley winning the Classic. 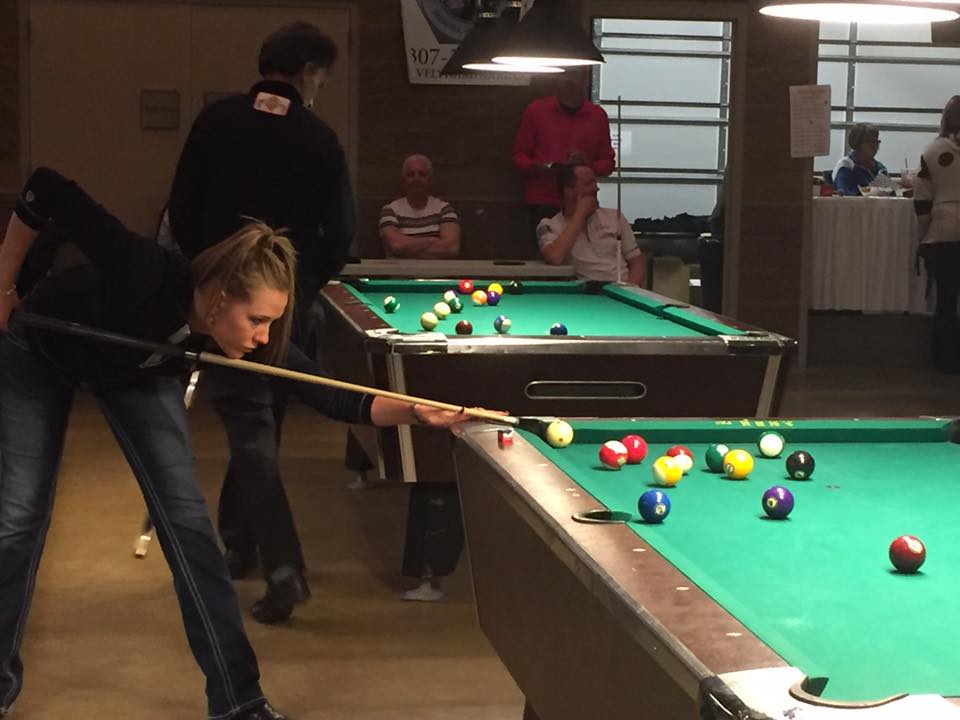 The best explanation of the event is to watch this music video:  The WY Open Experience

The complete list of winners are as follows:
Division​​​​ Event ​​Champ​​​ & Runner Up 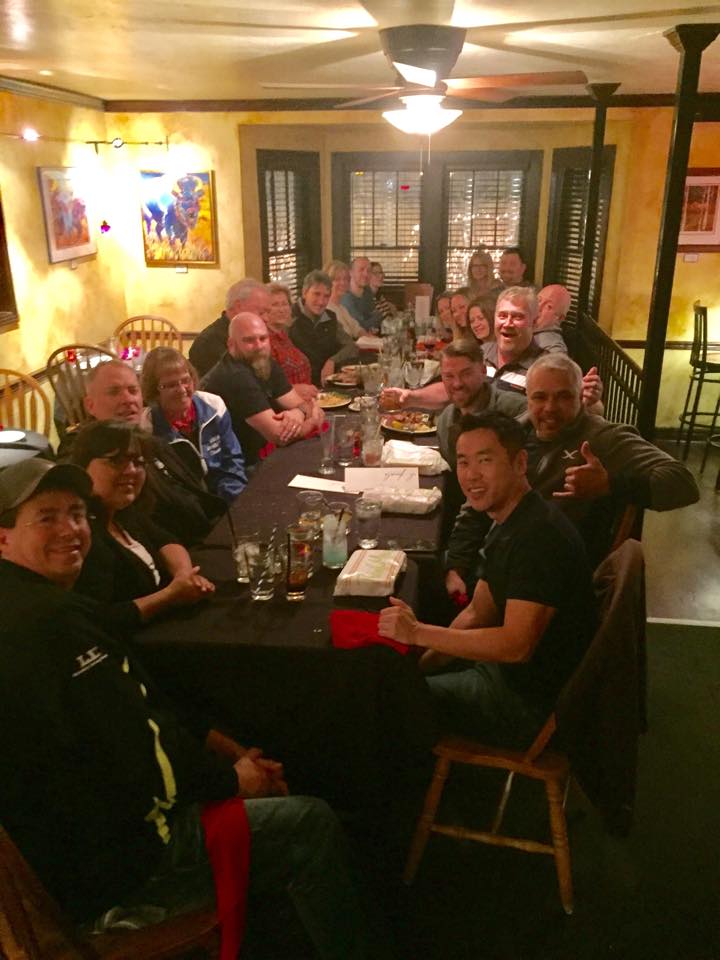 The WY Open is famous for it’s social atmosphere as much as it’s nationally renown tournament play. Here the pros and fan staff have their annual end of event dinner at Bella’s Bistro
The event is sponsored by widely popular Andy Cloth USA and played on Valley-Dynamo Tables with Aramith Balls in locations all around town.  Local partners include Carbon County Visitor’s Council,  Duke’s Bar & Grill, the Hotel Wolf & Restaurant, and the Riviera Lodge with all events coordinated by Shively Hardware.  Official Pool Cue is McDermott and Official Fine Dining Restaurant is Bella’s Bistro. In addition, the livestream is filmed by www.OnTheRailTV.com for a completely free stream. 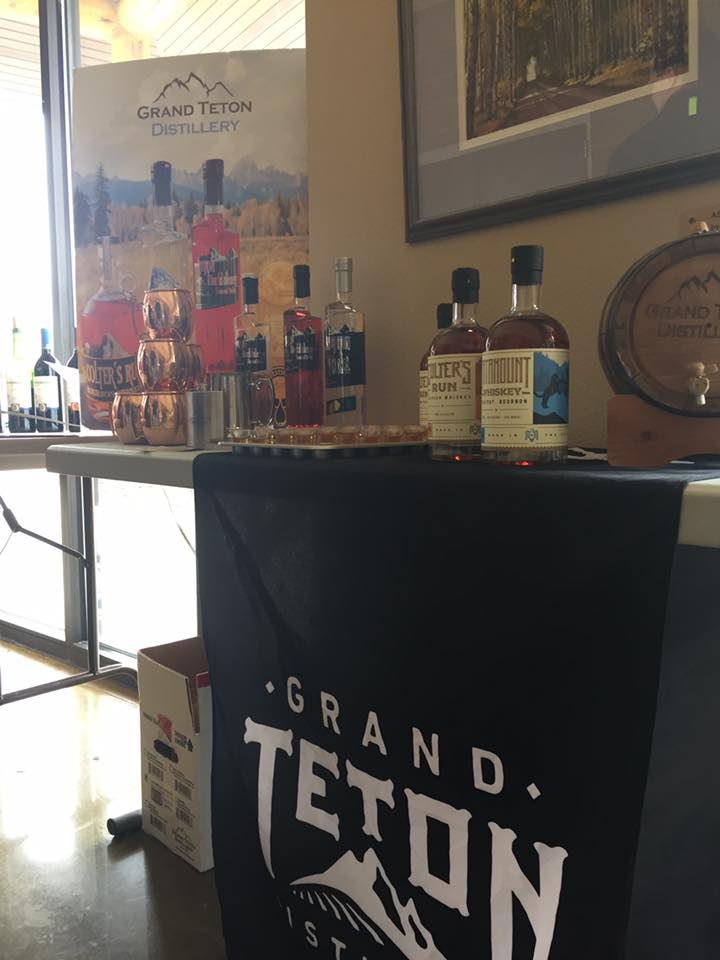 Sanctioned by the WSA WorldSportsAlumni.com

The Wyoming Open is organized and promoted by Shively Hardware & Dragon Promotions. For more info and to follow the WY Open goto www.facebook.com/wyomingopenvisit www.wyomingopen.com and on Instagram.com/WyomingOpen and on Twitter. Order Andy Cloth today by calling 307-710-1447 and Like Andy at www.facebook.com/andypoolcloth .The Wyoming Open is the only event in the Rocky Mountains where fans and players in the region can rub shoulders with the biggest stars of the game Past champions of the event include some stellar names. Visit wyomingopen.com to see the complete list.

The event is majorly supported by the town’s own businesses which include : Hotel Wolf, Duke’s Bar & Grill, Riviera Lodge, Red Sage Spa, Pik Ranch, Carbon County Council, Bella’s Bistro, Lollypops, and Shively Hardware.For more info or to play in the Wyoming Open contact wyomingopen@gmail.com or call 307-329-8924. Andy Cloth was founded in 1973 and has become one of the premier professional playing cloths in the world today. Andy Cloth USA is based in Saratoga, Wyoming and has quickly impressed critics and professional players worldwide. Andy Cloth is used exclusively in major international events such as The Queens Cup, Women’s World 9-Ball Championship, USA’s 103 year old World Tournament of 14.1 , The China Open,The Beijing Open, the International 10-Ball Championships in Philippines, the Wyoming Open, the High Desert Shootout, the Women’s International Pool Championship, and many more. Andy Pro Tour Cloth is specially designed for the American pool player market. It is engineered for weather conditions, longevity, ball reaction, and speed. It is the most superior professional performance playing surface on Earth. Visit www.andyclothusa.com The Wyoming Open has become one of the most renown events in the country.