Pool & Billiard Magazine is the sport’s oldest monthly magazine and boasts the largest readership of billiard businesses, players and fans.

The company was founded in 1983 by Harold Simonsen and his oldest daughter Shari, originally titled the Pool & Billiard Scratch Sheet. The infant publication grew out of their relationship with the sport through the family business, Harold’s Pool Parlour, opened in the Chicago area in 1976 and operated for over 20 years before P&B relocated to Charleston, South Carolina.

1986 – TECHNICAL CONSULTANTS to “THE COLOR OF MONEY 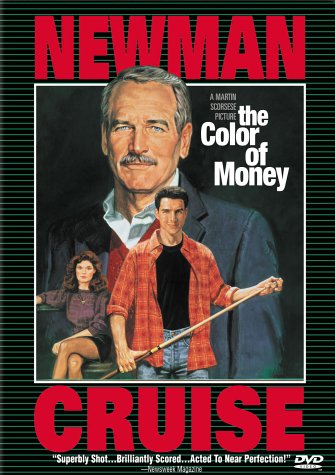 Pool & Billiard Magazine was selected in 1986 as a consultant to the Academy Award winning film, “The Color of Money,” and worked as a liaison between Disney and the billiard industry for product placement. Pool & Billiard Magazine helped design the final tournament set based on their own Chicago “Classic” pro billiard event and became the only billiard publication to receive film credits. Harold Simonsen, publisher, was also chosen for the part of the Tournament Director.

P&B WAS THE FIRST 1ST IN NEWS

THE FIRST ARCHIVE LIBRARY OF ALL PAST DIGITAL EDITIONS