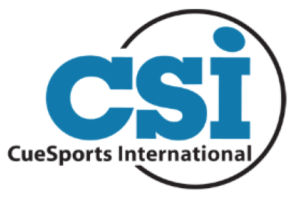 CueSports International announced that the 2015 US Bar Table Championships 9-Ball Division matches have been released on the CSI YouTube channel. “Eighteen (18) matches featuring some of the best players in the world can be viewed in their entirety absolutely free!”
The 2015 US Bar Table Championships were held last February (Feb. 16-22, 2015) at the Grand Sierra Resort & Casino in Reno, NV.

The matches were recorded in “The Kamui Arena” with high definition equipment and full-time commentary by Ken Shuman and other special guests.

“CSI would like to extend a huge thank you to our primary sponsors (of the 22nd US Bar Table Championships)” Kamui (Official Tip) and OB Cues (Official Cue).