The United States Billiard Media Association (USBMA) has conducted its voting for 2015 Billiard Congress of America (BCA) Hall of Fame inductees. Two individuals will be inducted this year at a ceremony held during the U.S. Open 9-Ball Championships in Norfolk, VA, Thursday, October 29, 2015 at 5 pm, at the Sheraton Norfolk Waterfront in Norfolk. 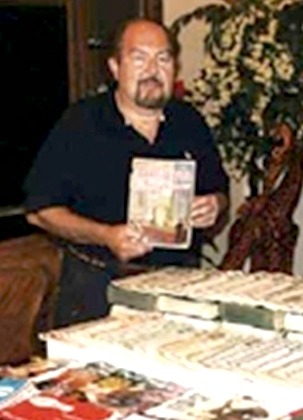 Charlie Ursitti is a longtime billiard promoter, historian and memorabilia collector. From the late 1970’s through most of the ’80s, Ursitti played an integral role in competitive pool’s presence on television. He met with boxing film archivists Big Fights to help produce the first-ever meeting of pool legends Willie Mosconi and Minnesota Fats.

That 1978 ABC Wide World of Sports “Great Pool Shootout” drew more than 10 million television viewers and was the network’s second-highest rated show that year. It remains the most watched pool match ever aired in the U.S.

In addition to several years of Mosconi-Fats tilts, Ursitti and Big Fights went on to promote and produce events for CBS Sports Spectacular, eventually introducing new players like Allen Hopkins and Steve Mizerak into the action. He added other pros in a tournament format, and added female players Jean Balukas and Loree Jon Jones.

Pool’s initial forays into sports cable television were also Ursitti/Big Fights-promotions, including the “King of the Hill” series and the “Legends of Pocket Billiards” series. In addition to his role as a promoter, Ursitti has pored countless hours (at his own expense, with no hope for a return), documenting the history of competitive pool and three-cushion billiards. His database, chronicling the sport from 1878 to present day, is available online for free. 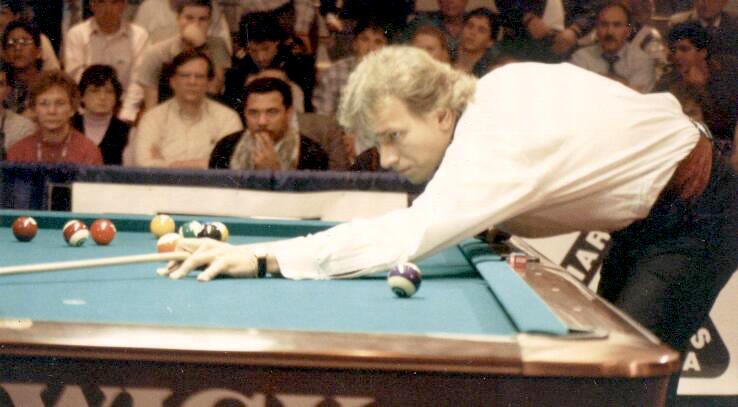 Playing pool since the age of 6, Ortmann of Germany is one of the most decorated European pool players ever, and led the way to America for European players with his title at the 1989 BCA U.S. Open 14.1 Championship. Excelling in several games (including 8-ball, 9-ball and straight pool), he has won more than 70 German and European titles, including 14 at the highly competitive European Pool Championships.

He also was the WPA World 9-Ball Champion in 1995. He captained Europe’s winning Mosconi Cup team in 2002, and was ranked 8th on the International Pool Tour over its short run in 2006. Still highly ranked and respected on the Euro Tour, Ortmann posted a third-place finish at the 2010 World Pool Masters in Las Vegas.

Other titles and achievements

Congratulations to both Charlie and Oliver, and we’ll bring you details of this year’s induction ceremony as soon as they become available!